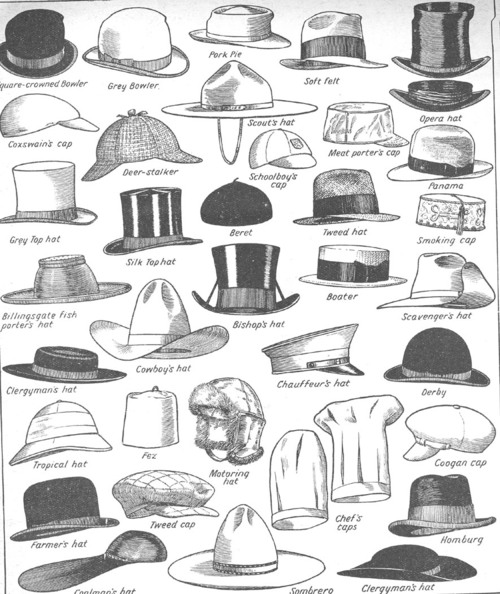 “Hats” is in the new issue of Banango Street. It’s a short story about two brothers with a hat collection. It does not end well. The issue contains poems by Mike Young and Eunsong Kim, fiction by Erin Armstrong, a powerful, affecting essay by Joshua R. Helms, and many others. I’m pleased to be in such good company.

The story is part of a series called MILK TEETH. Other stories in the series can be found in Alice Blue Review, Squalorly, The EEEEL, Cheap Pop, The Fanzine, and DREGINALD, and are forthcoming in Passages North.

“OO:OO,” “Leash,” and “Tape,” are in issue six of DREGINALD. It includes great work from Tim Jones-Yelvington, Emily Hunt, Camilo Roldán, and many others. Thanks to editors Lily Duffy and Rachel Levy for including the stories. Rachel has a book coming out in June from Caketrain called A Book So Red, and you can check out a preview and preorder it here. The pieces in DREGINALD are from a series called MILK TEETH. Previous installments can be found here, here, here, here, and here. More stories in the series are forthcoming from Passages North and Banango Street.

Anchor Points is up at theNewerYork. It’s a short story about a sadistic dentist, and it’s part of a series of stories called MILK TEETH. It’s inspiration came partly from googling the phrase “fish with human teeth,” which you absolutely should not do. Previous stories in MILK TEETH can be found here, here, and here. 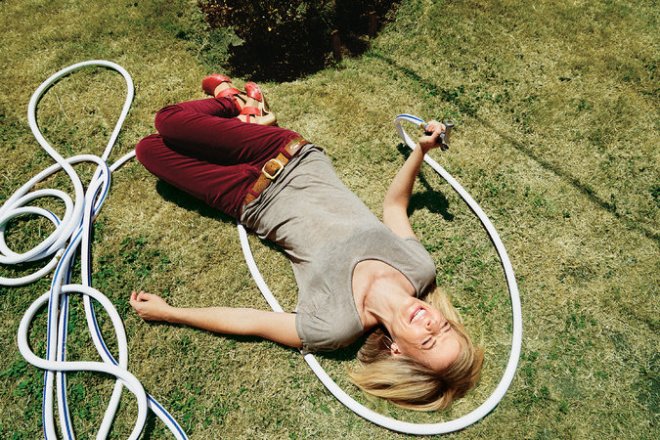 Lake of Earth is nearly a year old. As a way to mark that, I thought I’d list some things I’ve learned over the past few years. Some of this might seem painfully basic, but they’re lessons that’ve taken me a while to get right.

I had a professor in undergrad, Rebecca Gorman-O’Neill, who told us that “writers write.” This seems like obvious advice, but I didn’t do a great job of it after graduation. From 2008-2010, I wrote very little. I’d chip away at existing stories once or twice a month or write first drafts I never returned to. I almost never submitted work. I’m not sure what I was waiting for. I told myself that I was collecting ideas, that I only wanted to write when I was “inspired.” Those reasons were bullshit. I just didn’t want to do the work. While I discovered a lot of great authors in that time (Gary Lutz, Blake Butler, and Aimee Bender to name a few), I had zero disciple, so I never got finished anything.

In early 2011, I started writing on a schedule and sending out work. Later on in the year, the work started getting published. I also began writing in a journal about what I was reading, and that kind of close analysis helped my stories. In this article about Maria Bamford, her mantra is reportedly “Do the work.” It’s good advice for all realms of life. If you want to do something well, you’re going to have to put in the hours.

END_OF_DOCUMENT_TOKEN_TO_BE_REPLACED 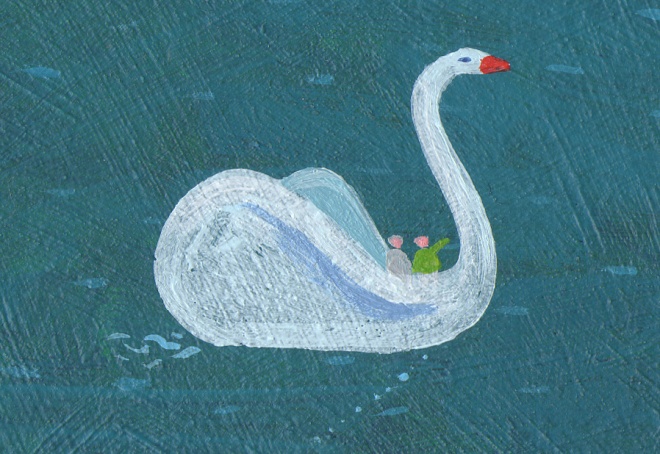 “Natives” is in the 10th and final issue of Pear Noir. It can be preordered here. It’s a story about child thieves and a town that gets caught up in it all.

Partway through writing this story, I lost direction with it. I had a draft that wasn’t working, but couldn’t pinpoint the problem. I sent it to my sister Rain, and she helped to identify the issues and brainstorm some solutions. Her assistance was invaluable, and I greatly appreciate it.

“A Source” is up today in the January issue of The Collagist. It took a few tries to get the ending right, and I’ve got some notes on that after the jump. Spoilers, etc.

END_OF_DOCUMENT_TOKEN_TO_BE_REPLACED 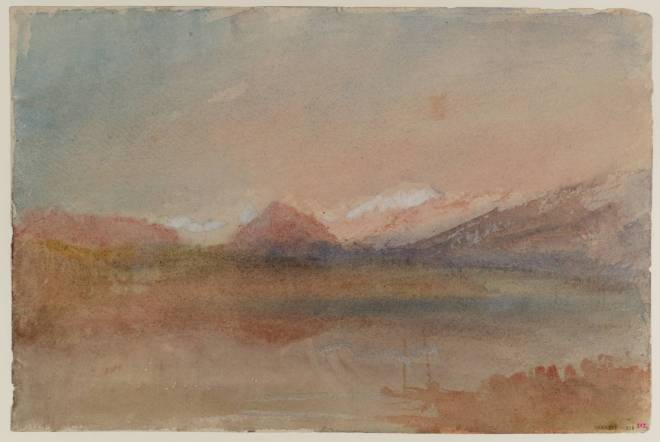 “I’m Going to Have to Ask You to Leave” is up at Squalorly. This issue features work by Leesa Cross-Smith and John Vanderslice. The story will also be included in a print anthology of work from Squalorly’s first year, available later this year. 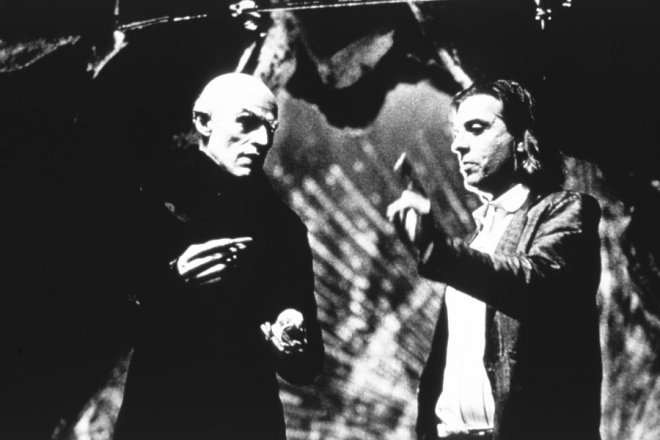 “Billy the Kid vs. Dracula” is up over at Juked.

This should be mentioned. The story was born out of frustration over the movie’s misused premise.

Other points of reference: Shadow of a Vampire, The Assassination of Jesse James by the Coward Robert Ford, Guy Maddin’s Keyhole.

Juked is fantastic, and I’m glad to be among their ranks. Check out this gut-wrenching story by Emily Koon, or this short-short by fellow Caketrain author Rob Walsh. 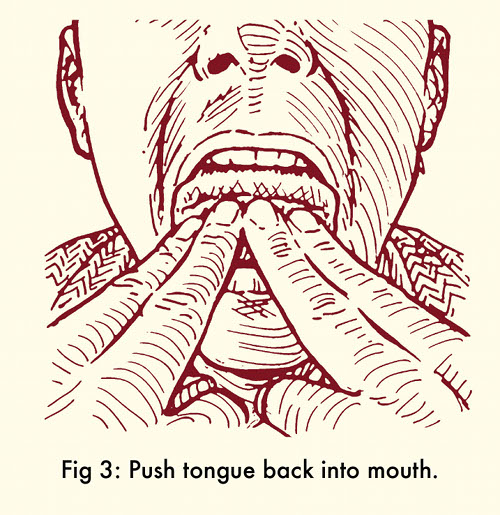 I’ve got a new story up at Hobart Web called “Whistle.” It starts with a woman entering whistling competitions and ends in a trailer at the edge of the Sonoran desert.

END_OF_DOCUMENT_TOKEN_TO_BE_REPLACED

Failure Is Instructive is an occasional series where I take unpublished/unpublishable stories and reexamine them. They are often very old and not representative of my current work. Notes on the story are in bold italics.

Underground Lights came about during an idea session four or five years ago. I had a week off work and mapped out several stories on whiteboards and easel pads. Other story ideas during that time: a middle aged woman in an empty house with the ghost of an old professor, a child who dies trying to scale a batting cage, a sci-fi story about masked aliens.

I sent it out to a few places, although it had been completed for almost a year. Rejections all around, but it wasn’t submitted widely. I then lost any ambition for it, having turned my attention to more promising work.

The inhabitants of the area underground don’t expect to see the sun. They exist without expectations, without contentment or desire. They live most of their lives like moths drawn to a flame, chasing their little lights around. (It starts off kind of pretentious. The moth to the flame image, the repetition of the words underground and without. It’s too self-consciously arty. Also, the first sentence is unjustifiably stilted — it chucks the reader into the world.)

Occasionally, one will receive the notion that something is missing (The word “one” shouldn’t be used as the subject of a sentence except in case of emergency. It’s particularly confusing in this case. Who is the one? Are they an inhabitant of the area? If you can be more specific you should.) . He will look around the darkness, possessed by a memory, not of light, but of an absence of darkness. The walker will then shake the idea from his skull and walk away.